This name appeared in the Polish film production and distribution market for the first time in 2013. It was then that Michał Kondrat’s debut documentary „How to beat Satan” was created, i.e. the interviews with the greatest Italian exorcists of our time, screened by nearly 100 cinemas, and which in spring 2014 received the Grand Prix of Europe’s largest International Film and Catholic Media Festival in Niepokalanów.

Half a year later, KONDRAT-MEDIA produced another documentary on evangelization: „Matteo” – the story of a man, living more than 400 years ago, who was one of the greatest Italian exorcists. In the 21st century, there are many liberations and healings by his grave, and his beatification process is being continued nowadays..

Apart from film production, KONDRAT-MEDIA has been involved in regular film distribution, assuming from the beginning of its existence, that it will introduce films that convey only valuable content to Polish cinemas: „White as milk, red as blood”, „The thorn of God”, „Blessed guilt „” The Mary’s story „,” Joseph and Mary „. 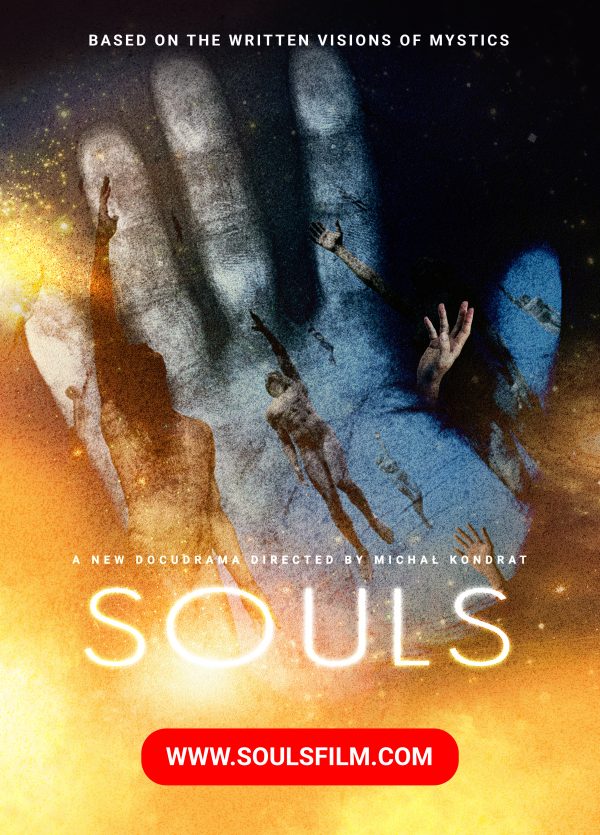 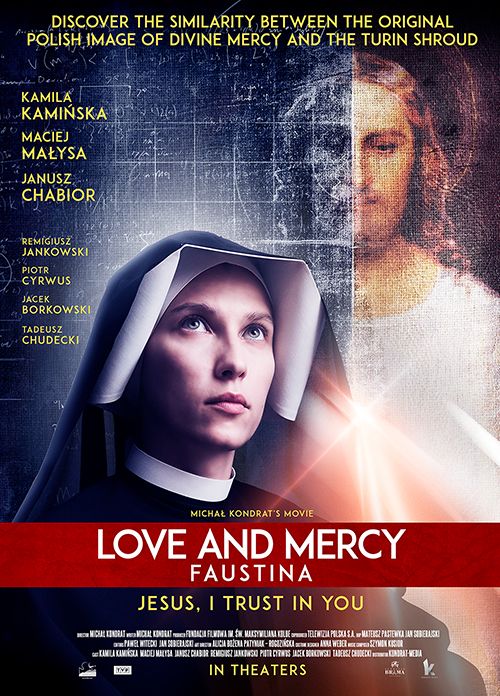 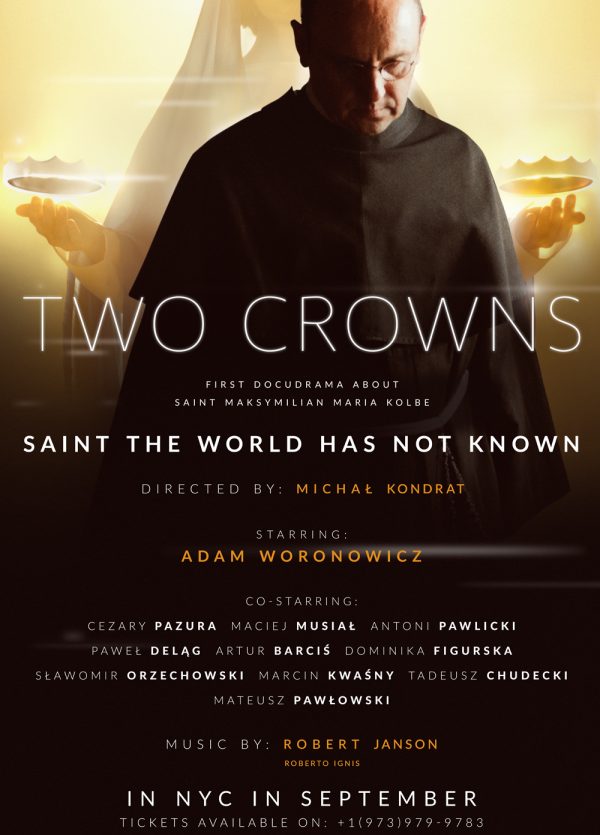 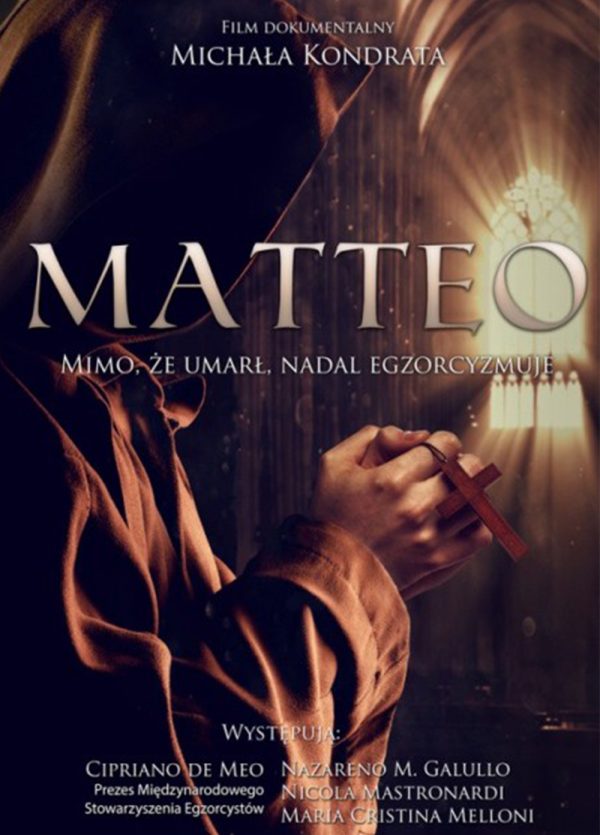 We want to show that in the world of cinema there is a room for valuable productions. Our mission is to actively participate in social life through the production, distribution and promotion of interesting film projects.

Any cookies that may not be particularly necessary for the website to function and is used specifically to collect user personal data via analytics, ads, other embedded contents are termed as non-necessary cookies. It is mandatory to procure user consent prior to running these cookies on your website.